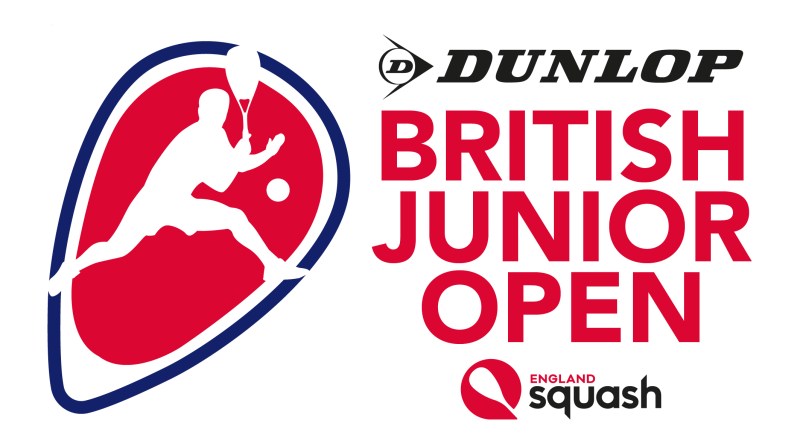 Diego Pita competed in the BU13 event, getting the last spot in the draw and being the lowest-seeded in the 64 player draw, and finished a very respectable 51st position. Sofia Pita and Ellis Miller competed in the GU19 event, another strong 64 draws, finishing 52nd and 53rd respectively.