The Sports Academy boasts some of the best squash facilities in the region and a coaching team that supports this. Whether you have decided to give squash a go for the first time, have a three-year-old who has just learned to pick up a racket, or you are a nationally ranked squash player trying to progress to a professional career, we are confident that we will be able to provide the coaching for you.

Our squash coaches pride themselves on training the “up and coming” junior players, many of whom go on to future success at the County and National levels. There are some eighty young players in Sports Academy programs, with a number of juniors in the UK top 20 at many age groups. Squash Coaching is led by the Head Squash Professional Rob Dadds, supported by the coaching team of Colin Griggs, Chris Shaw, and junior coaches Sofia Aveiro-Pita and Oscar Mitchell. The team is also honored to have Tania Bailey, a former world top 10 professional and Team England squash coach, onboard. 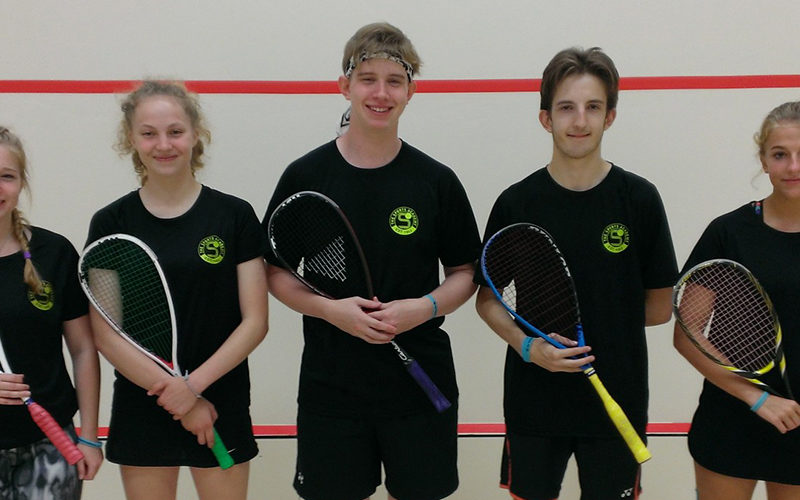 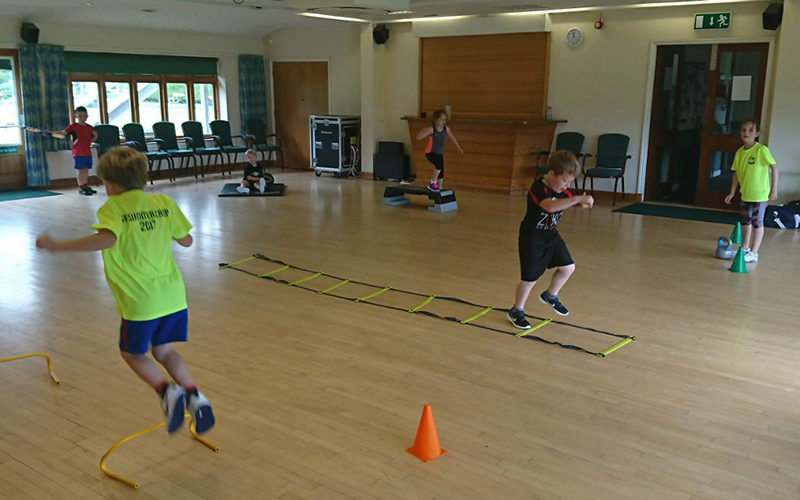 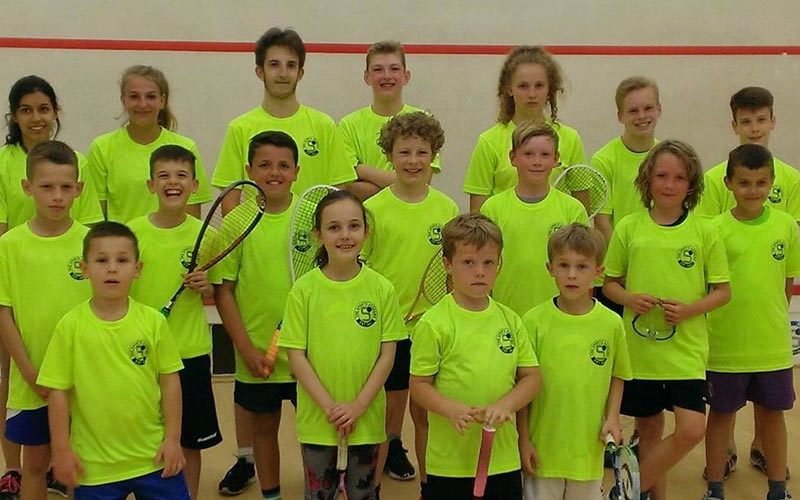 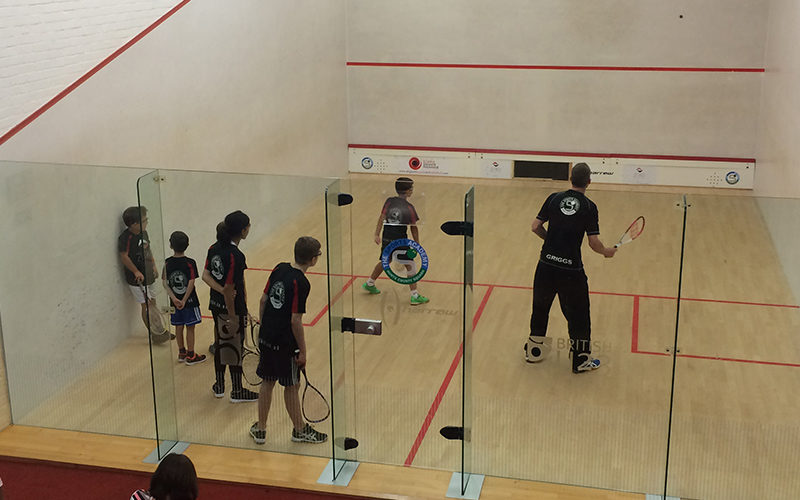 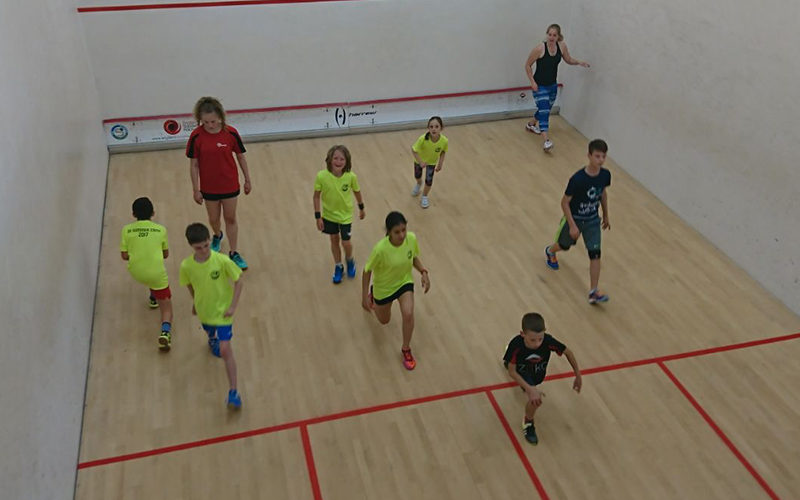 The Sports Academy has the following facilities;

To what levels do you cater?

Our coaching team have experience of working with players of all ages and abilities. We cater for complete beginners, recreational club players through to elite level tuition and mentoring.

Do you hire equipment?

We can provide spare rackets, eye protection and balls for use. You will just need to bring a clean pair of non-marking trainers and sports kit.

Do you sell equipment?

We have our own pro-shop on site; stocked up with the latest rackets, bags, shoes, balls and apparel. We Stock Eye, Tecnifibre, Salming and Phoenix products.

Do you have to be a member to attend coaching?

Non-members are welcome to attend coaching sessions and can come to the club for individual tuition. However, if you choose to play outside of a coaching session, you must be a member of the club.

Please use the form below if you would like to get in contact with the Sports Academy.